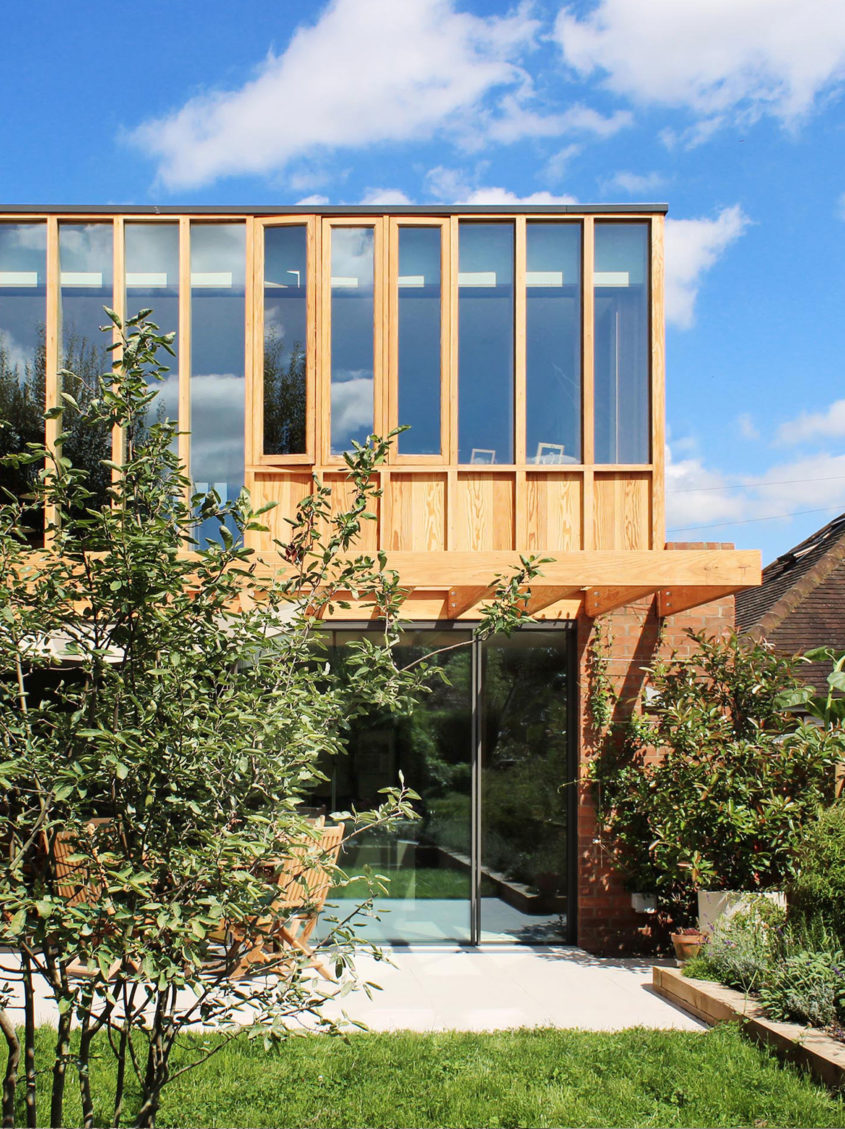 Sheerwater has been purchased by our clients as a home to retire; however, they are unable to do so without a drastic overhaul of the entire property. Placed within the quintessential Abbotsbrook Estate, the decaying bungalow has been reimagined in a design which maximises internal light and connections between home and garden.

Keeping in mind its position in the conservation (at the entrance on Lockbridge road). it was felt from the road side and north elevation there should be simple but contemporary moves to improve it appearance. This includes removing the bay window to the north elevation and bringing the roof line forward to create a covered entrance space whilst improving the size of the master bedroom.

Additions to the roof have been envisioned as an parasitic dormer roof that wraps around the existing roof line. The dormer volume provides ample ceiling height to accommodate a master bedroom bathroom , open study and void space looking into the kitchen dining. These volumes will be clad in a grey zinc so they almost dissolve in the sky.

The south elevation which can only be seen from the neighbouring gardens fully embraces a contemporary appearance which heavily references the timber panelling construction of the original Abbotsbrook timber panel Tudor houses. In this modern alternative glass and timber replace render infill panels. The proportions of 400- 450mm are respected. The property is not seen in it’s entirety from either west or east elevations as they are largely concealed by both neighbouring properties.